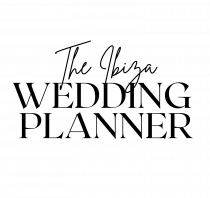 We couldn’t have chosen a better title for this wedding, and you may say… Why?
Well, easy, because they got married in front of Es Vedrá, one of the most magical islands in the world. 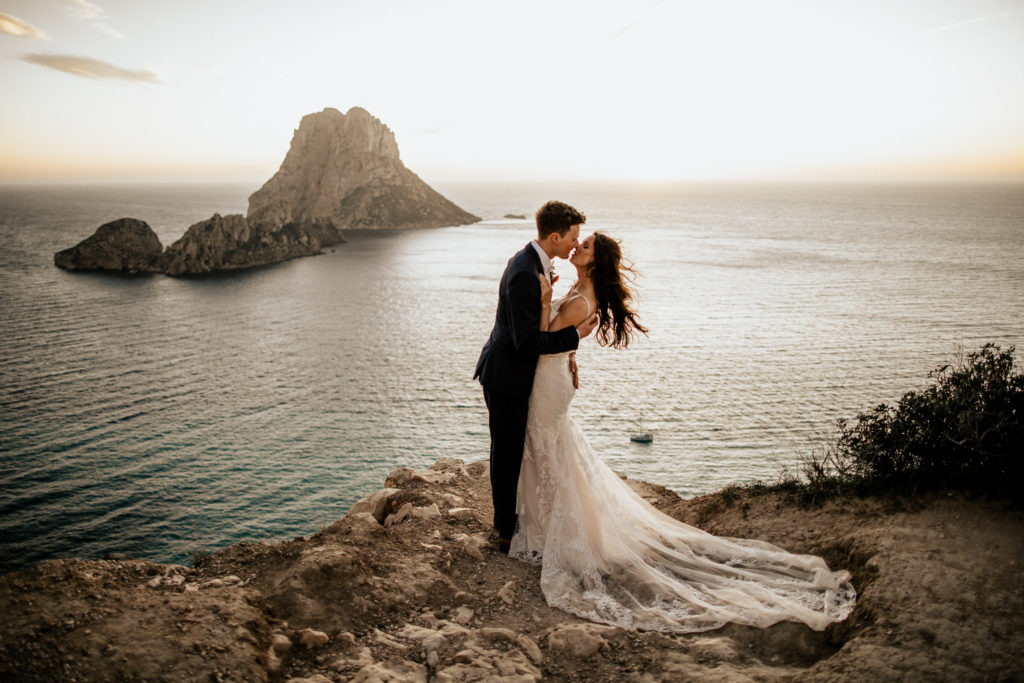 Everybody knows that Ibiza itself is one of the most special spots in the the world, but when you listen about Es Vedrá’s history, and specially, when you visit it and you feel the energy of that incredible island, for sure that you will want to get married in that magical spot.. 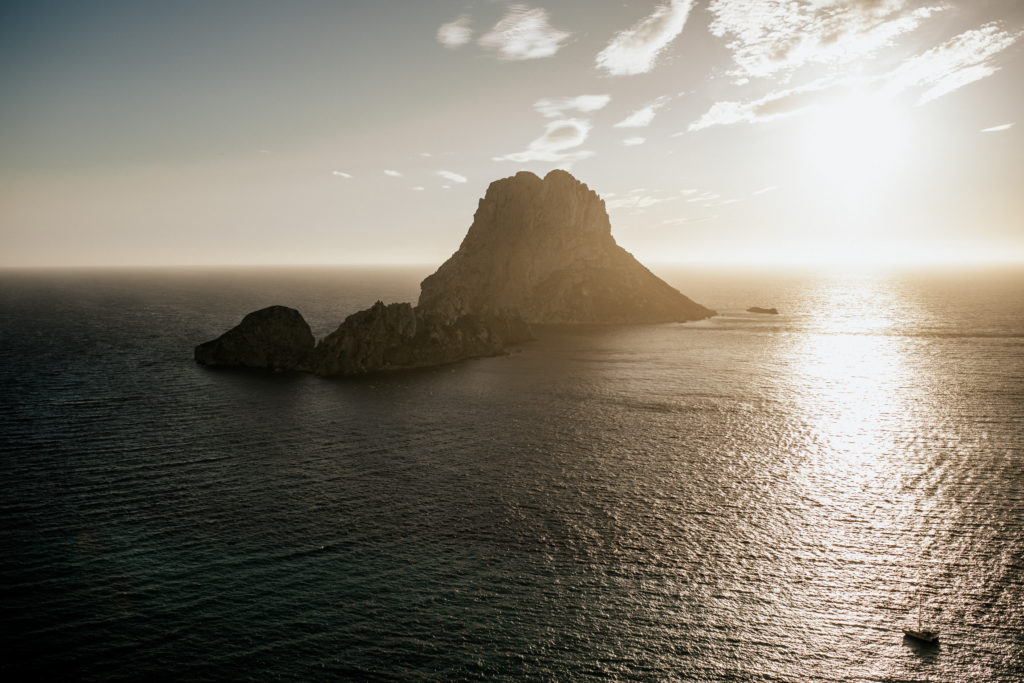 Getting married there is not easy, but after a couple of months we got the permission and Jasmin and Oliver were allowed to plan the wedding of their dreams.
Querían una boda íntima en Ibiza, así que pidieron a sus cerradas que vinieran a Ibiza.
They chose Can Parramatta to stay, this is also one of the most intimate and private agroturisms in Ibiza. Jasmin booked the stylist, Elia Martine to do her look. 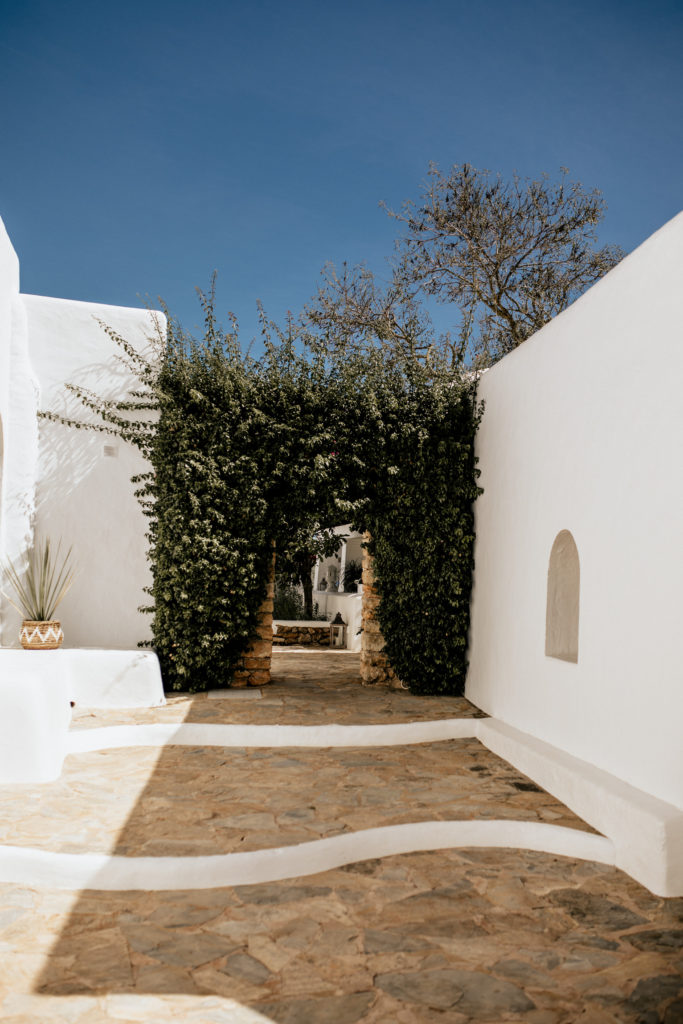 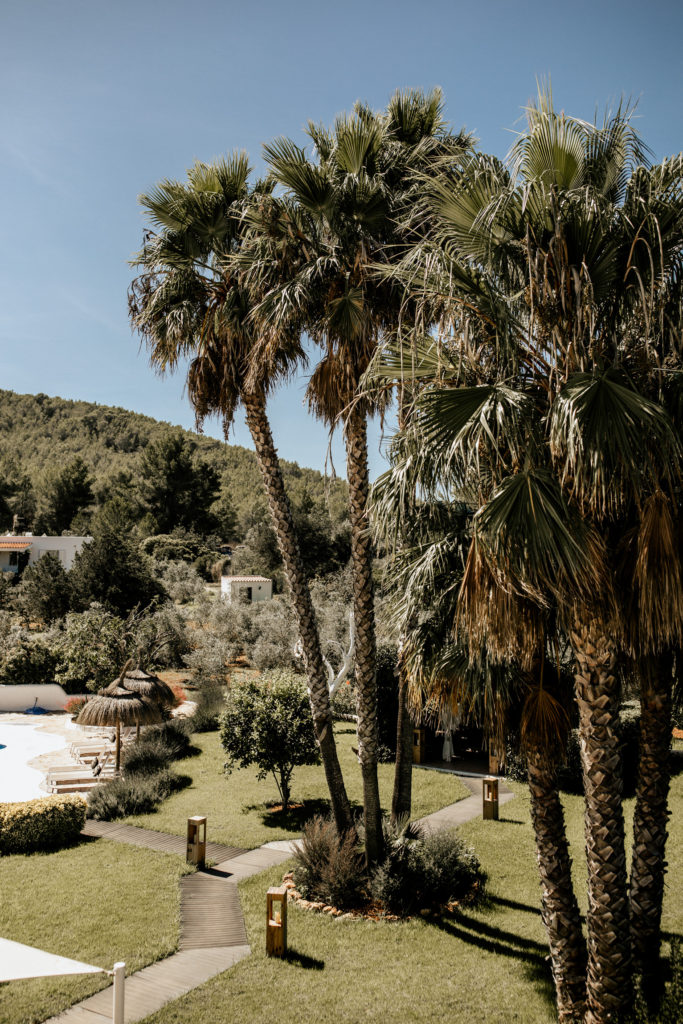 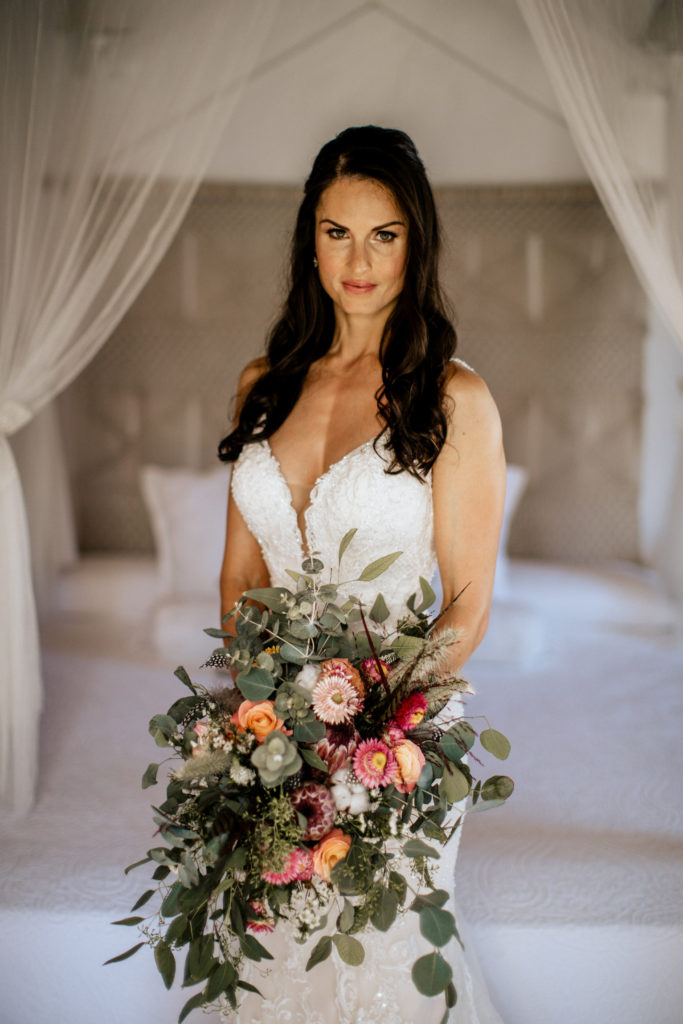 One special moment of the wedding was when they read their vows without seing each other. 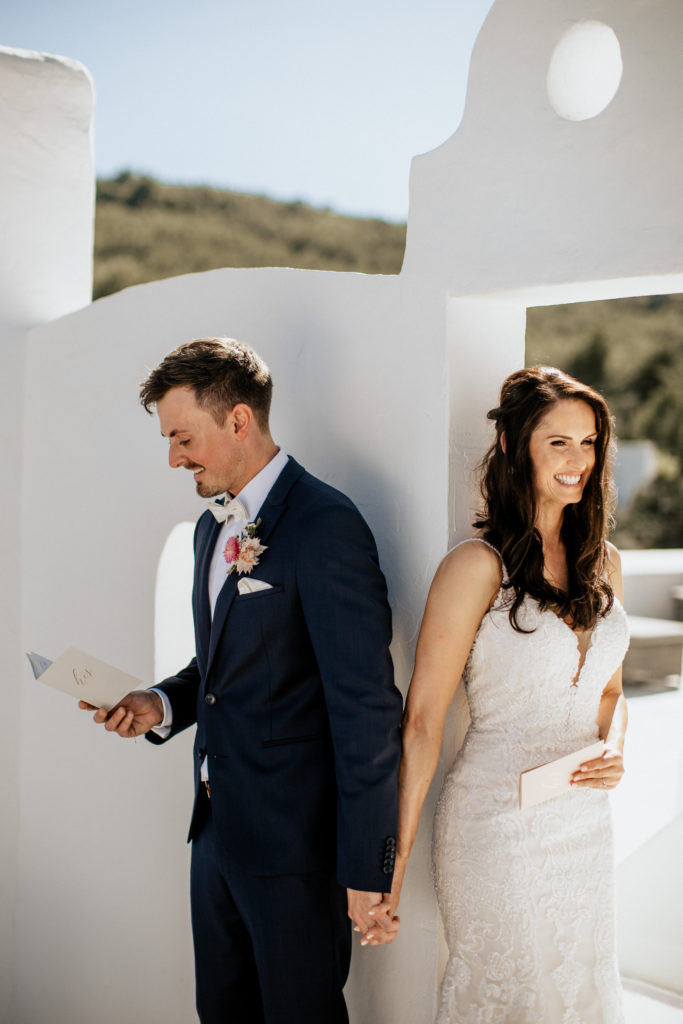 For the decorations Jasmin had very clear ideas, she wanted a mix of turquoise and pinks in a tropical style and that’s what we designed for her. The ceremony was in a beautiful land in front of the magical island, were Flowers Ibiza did all the flowers and we organized a couple of chill outs for the cocktail time that was also at the cliff side. 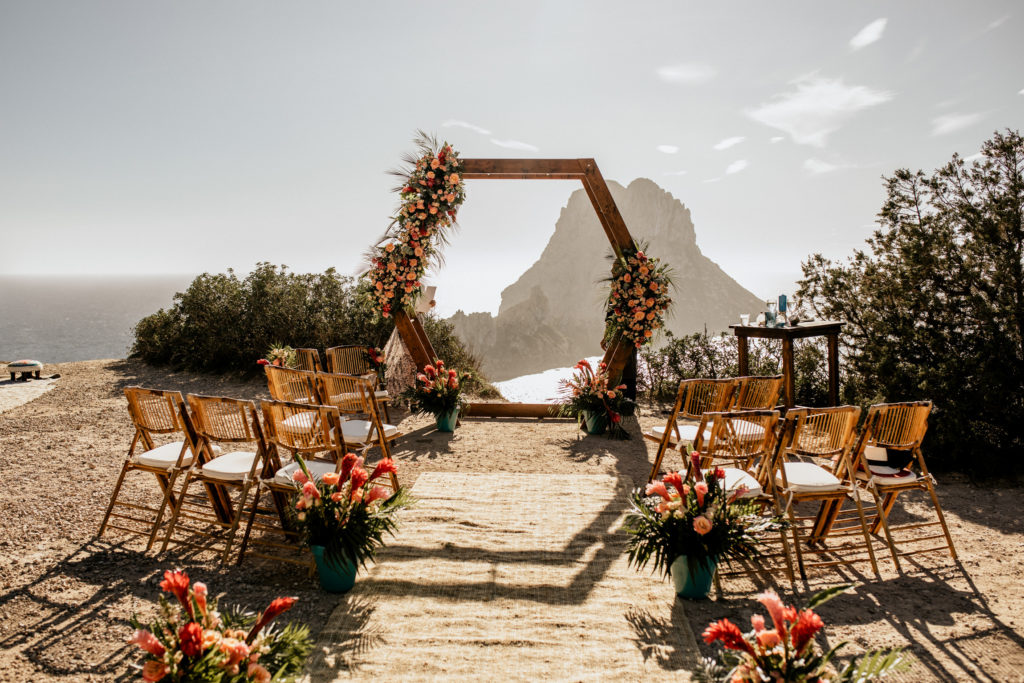 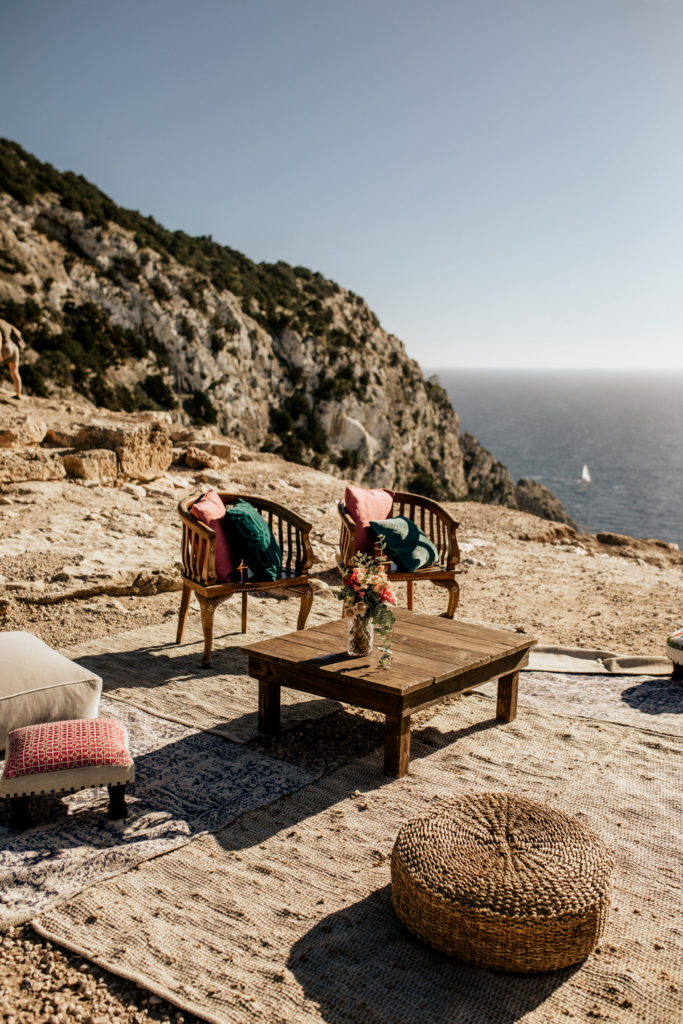 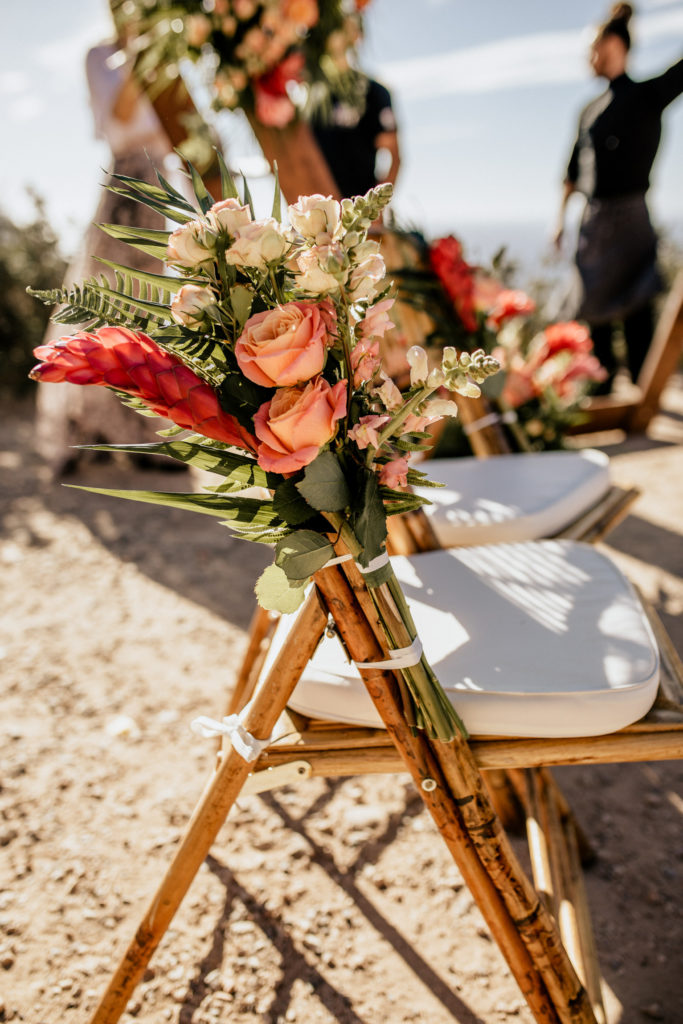 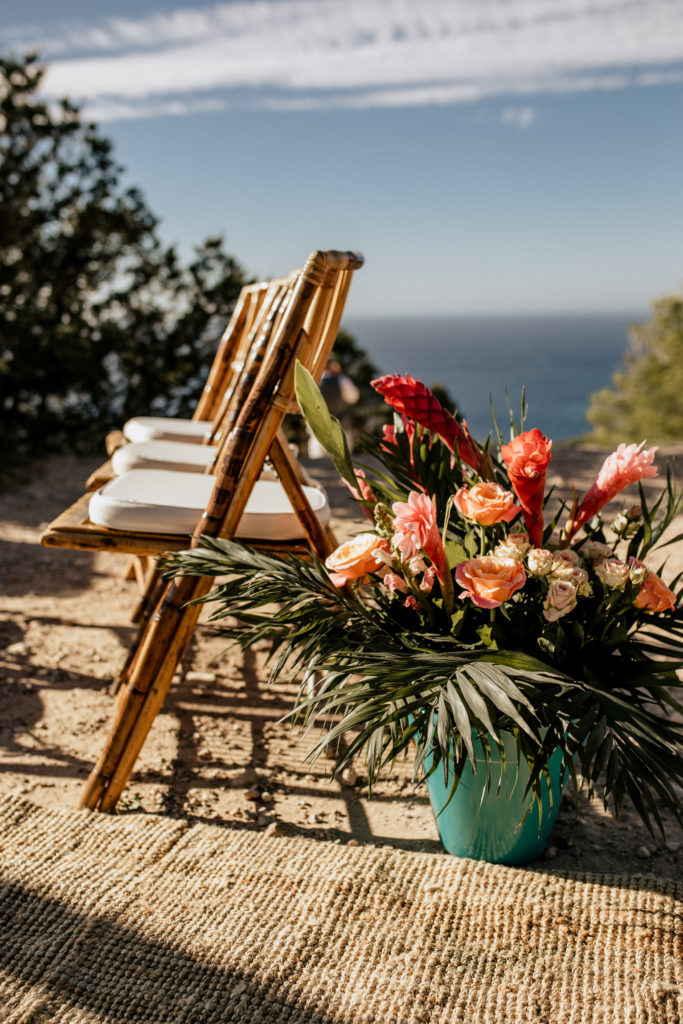 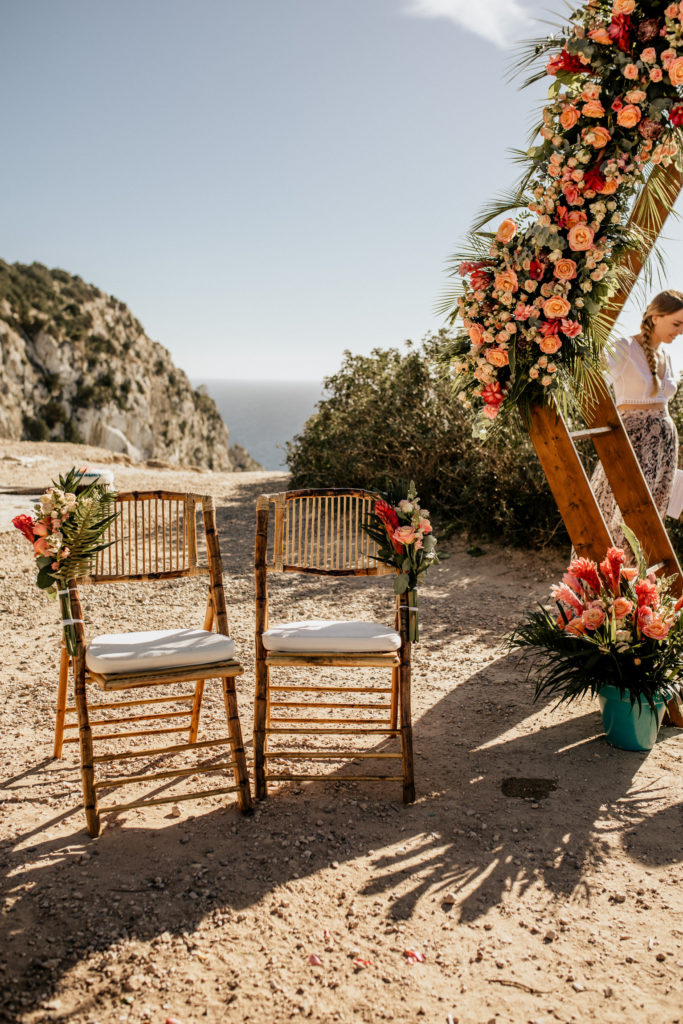 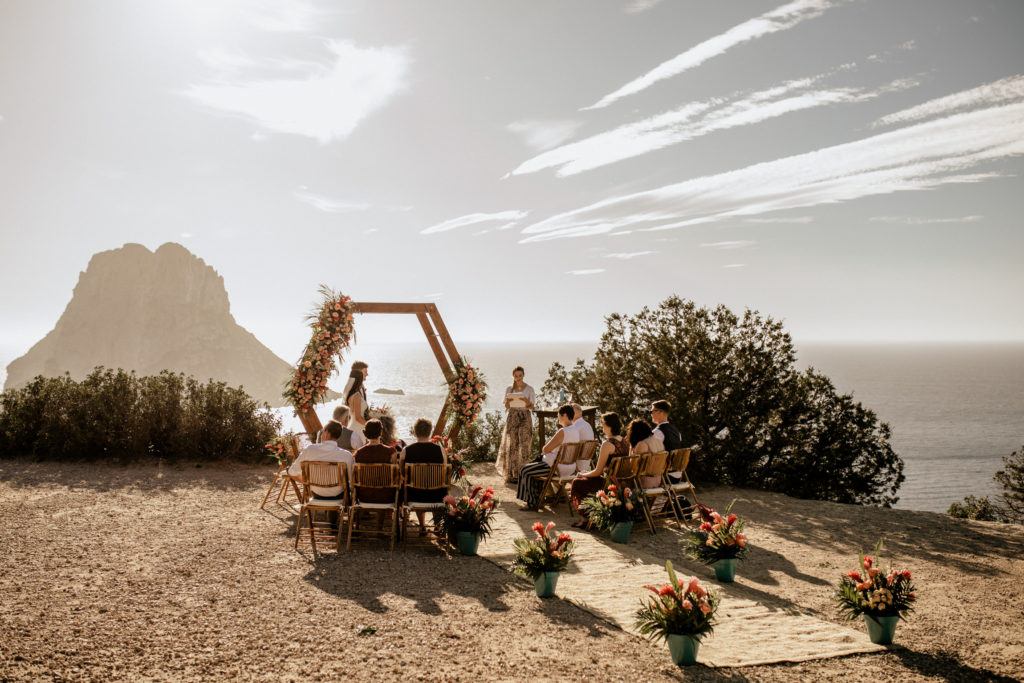 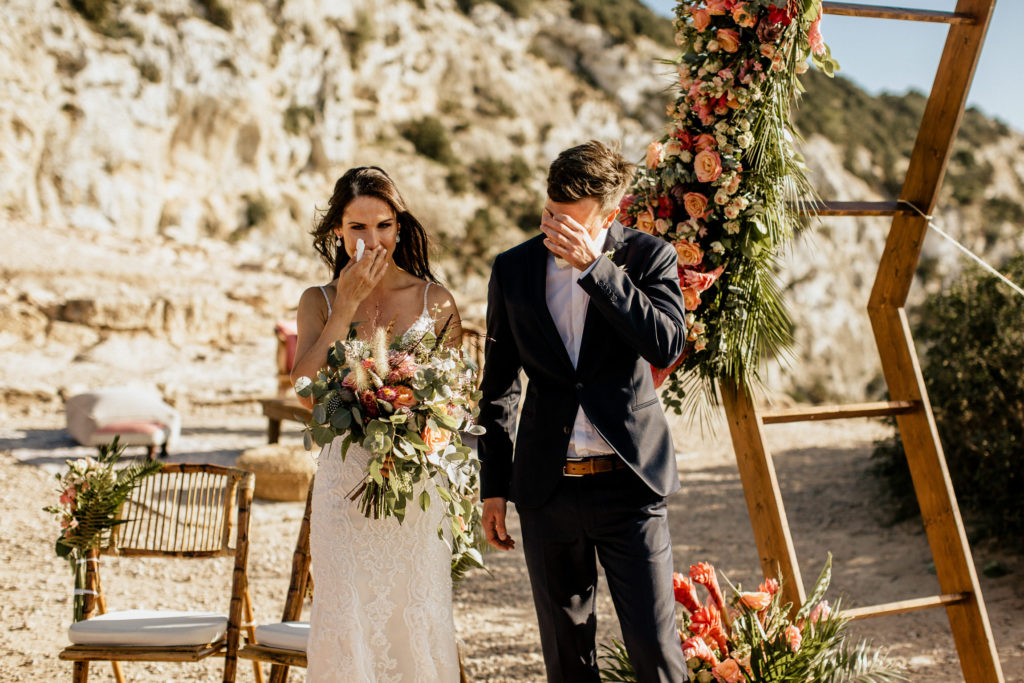 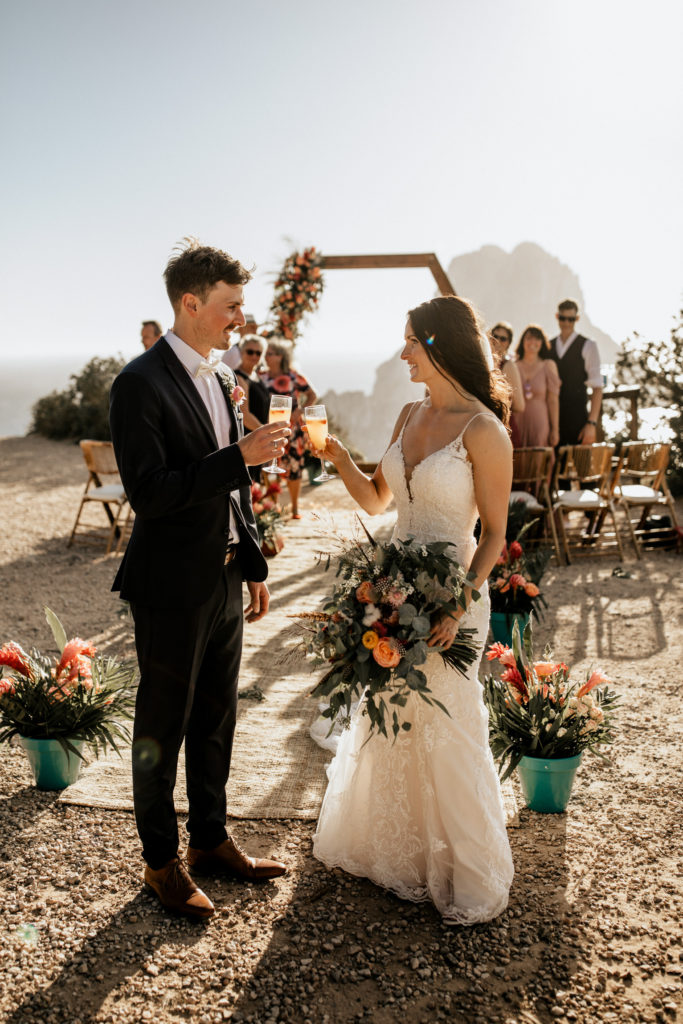 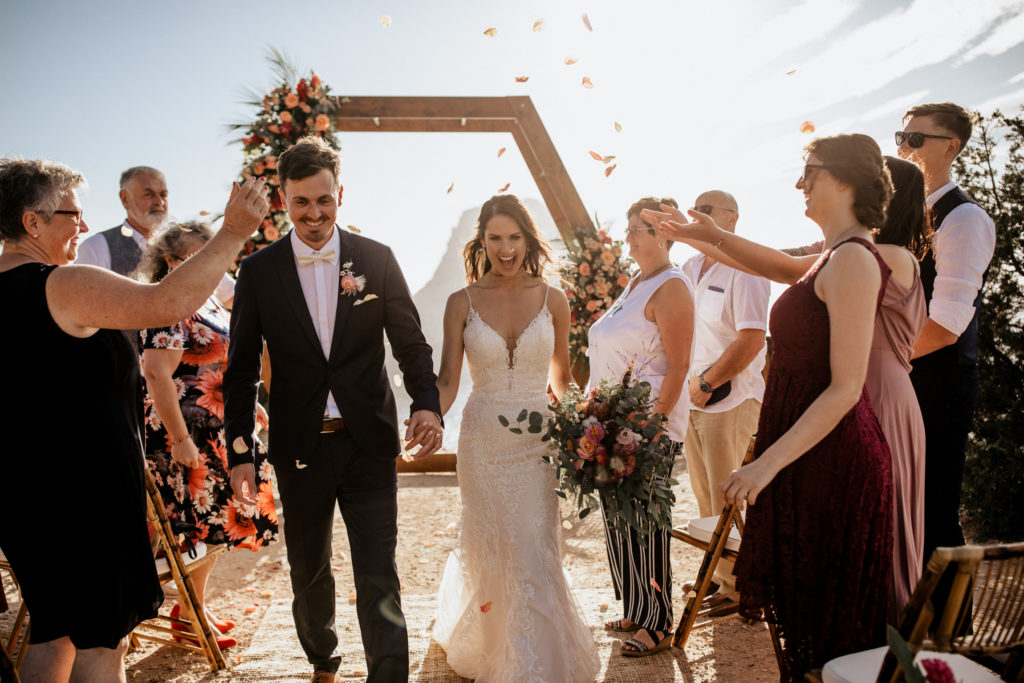 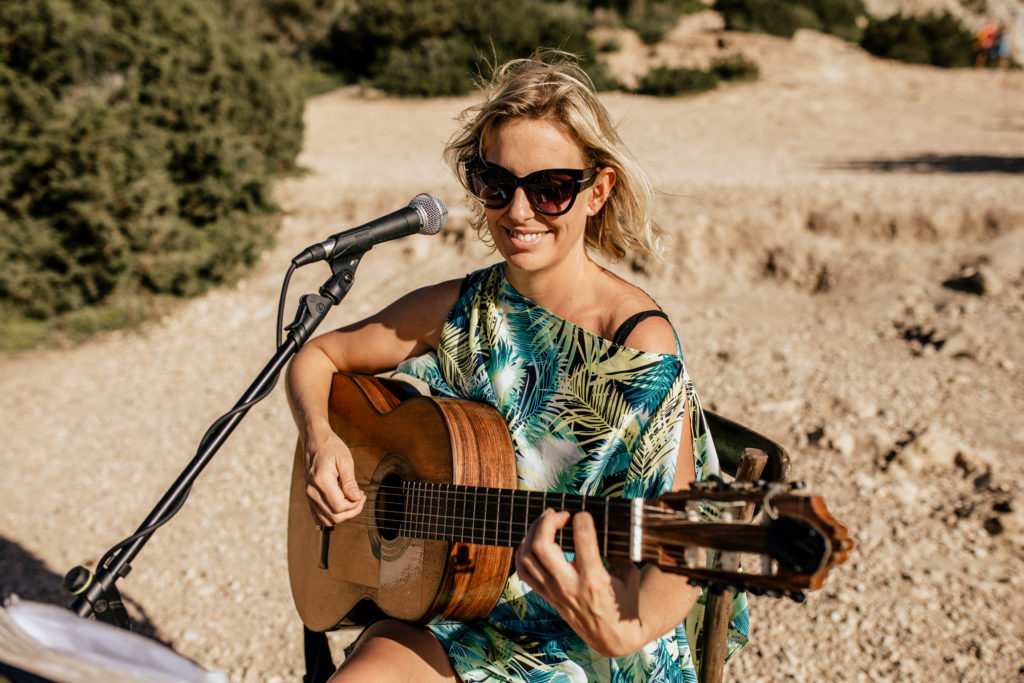 Claire Wakeman was playing acoustic music during all the ceremony and after at the cocktail time.
After this amazing evening, they got their delicious dinner at Can Domingo, where we also had designed a romantic wedding decoration with a thousand lights. Ibiza Prodj help us to produce the most intimate environment. 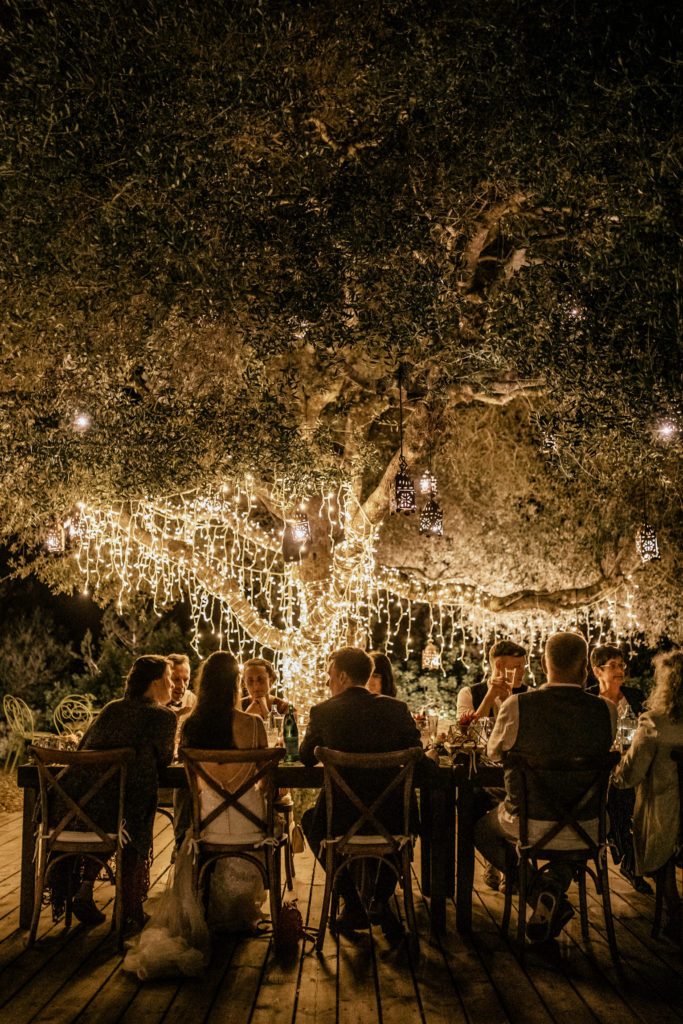 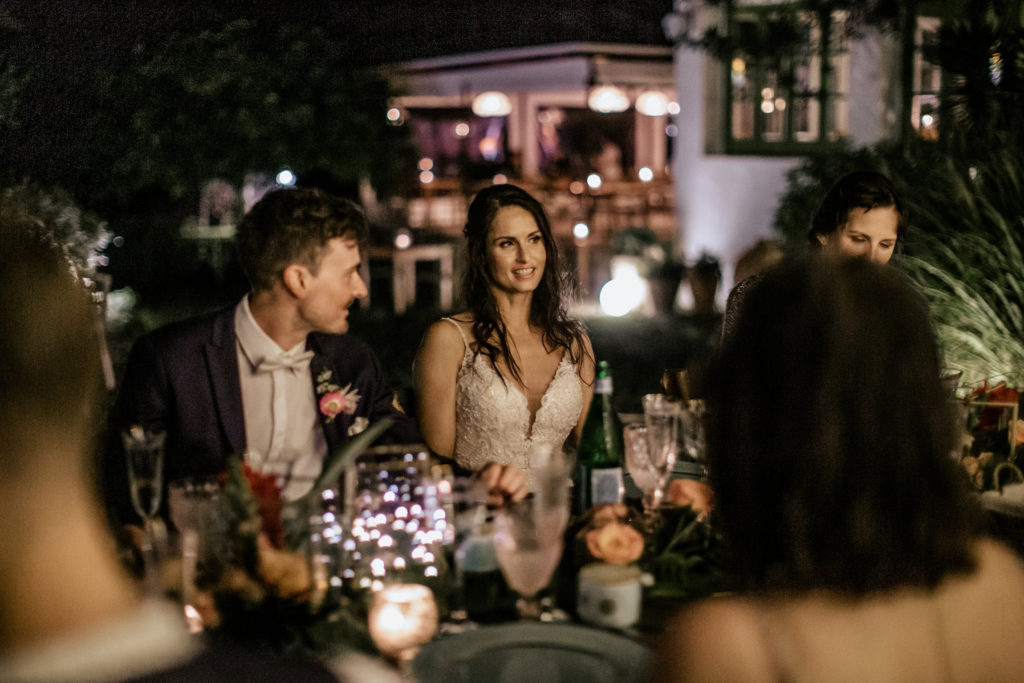 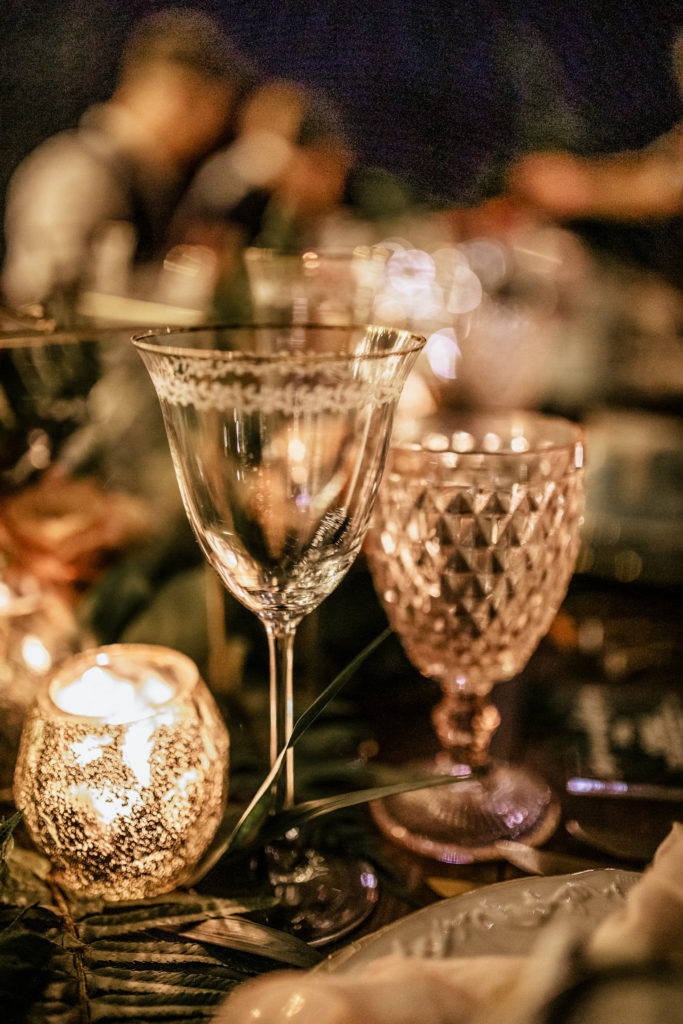 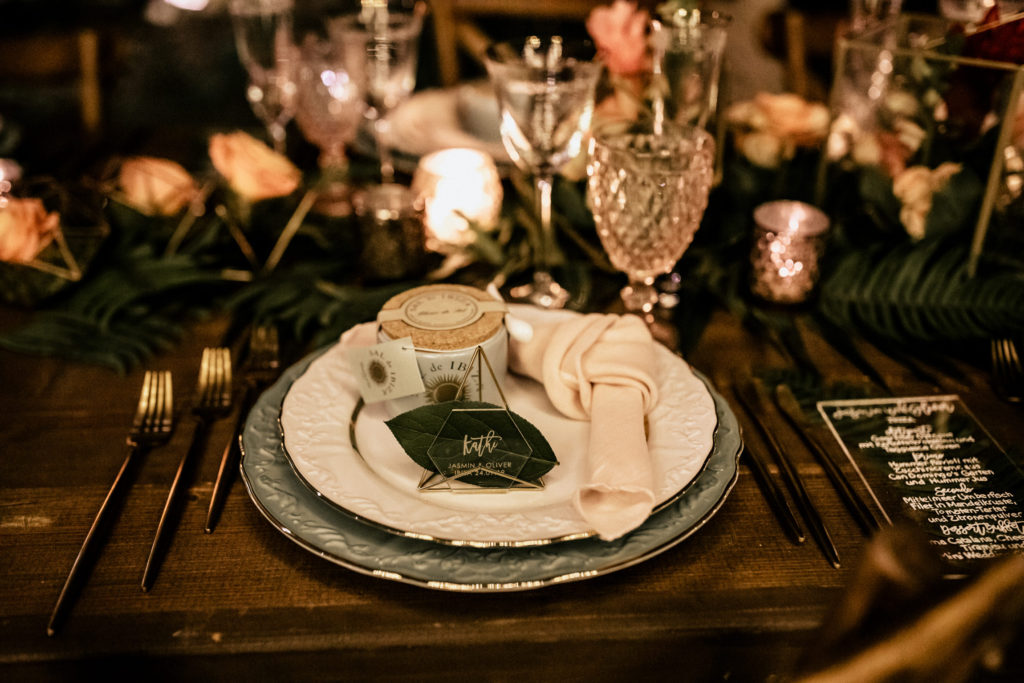 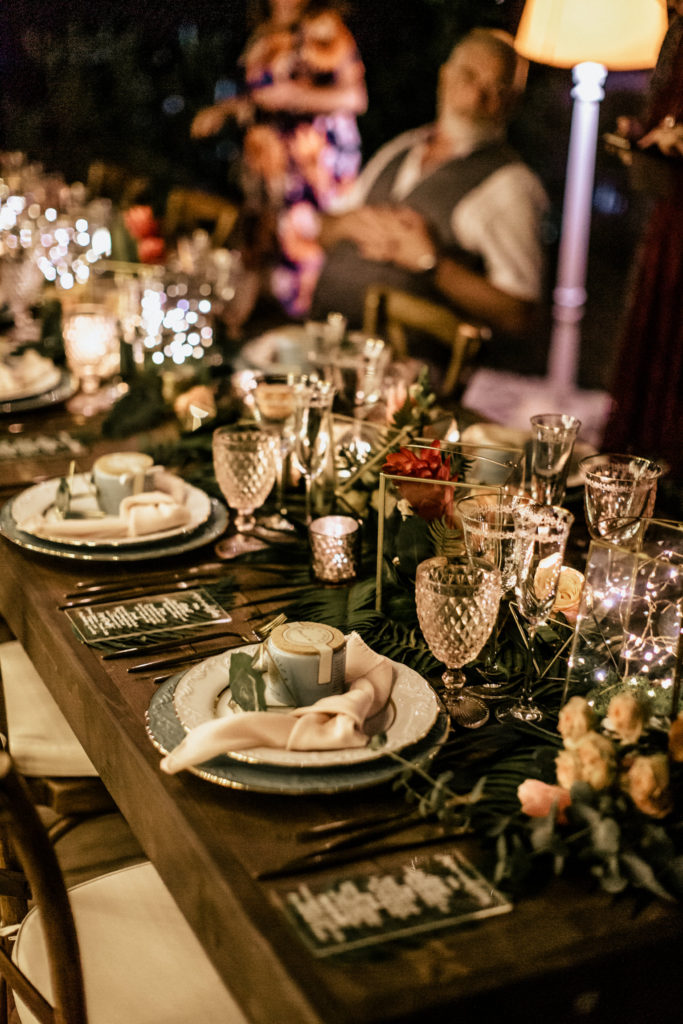 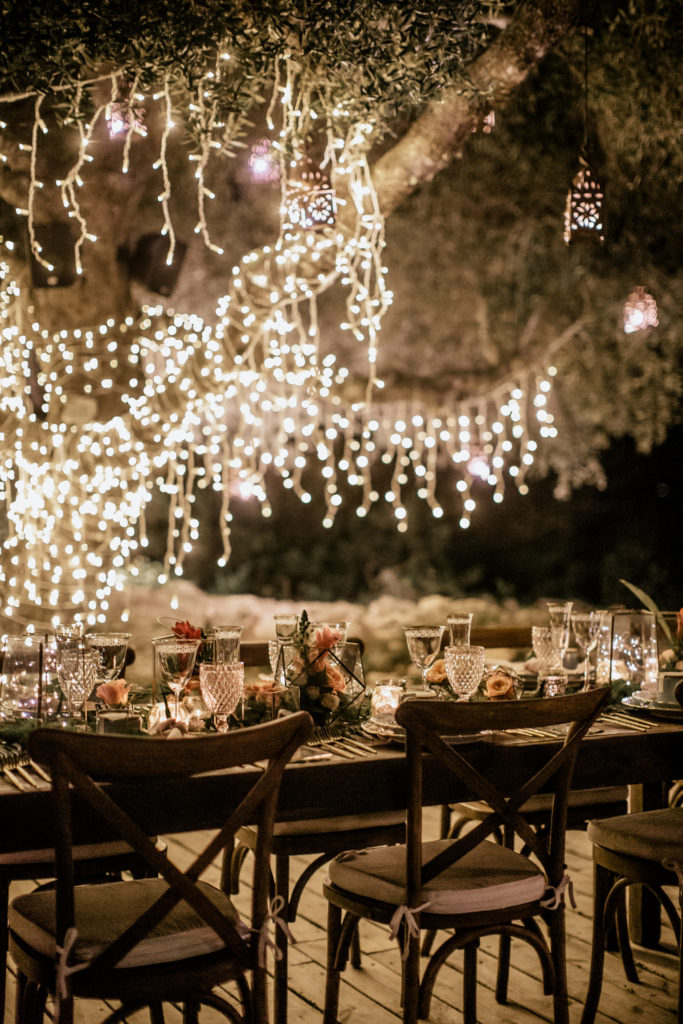 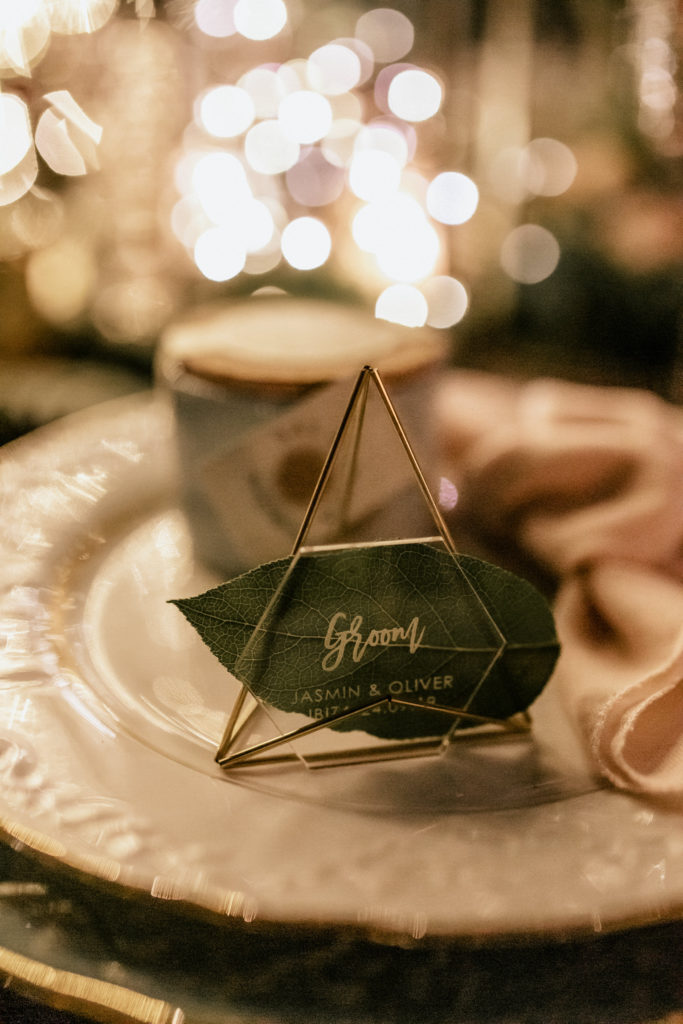 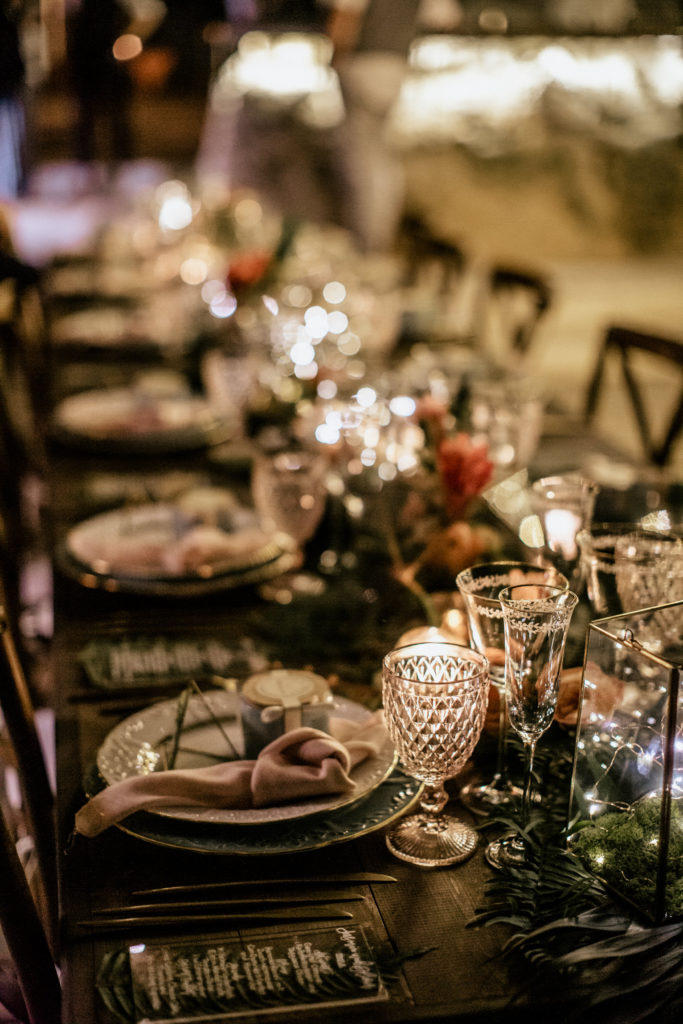 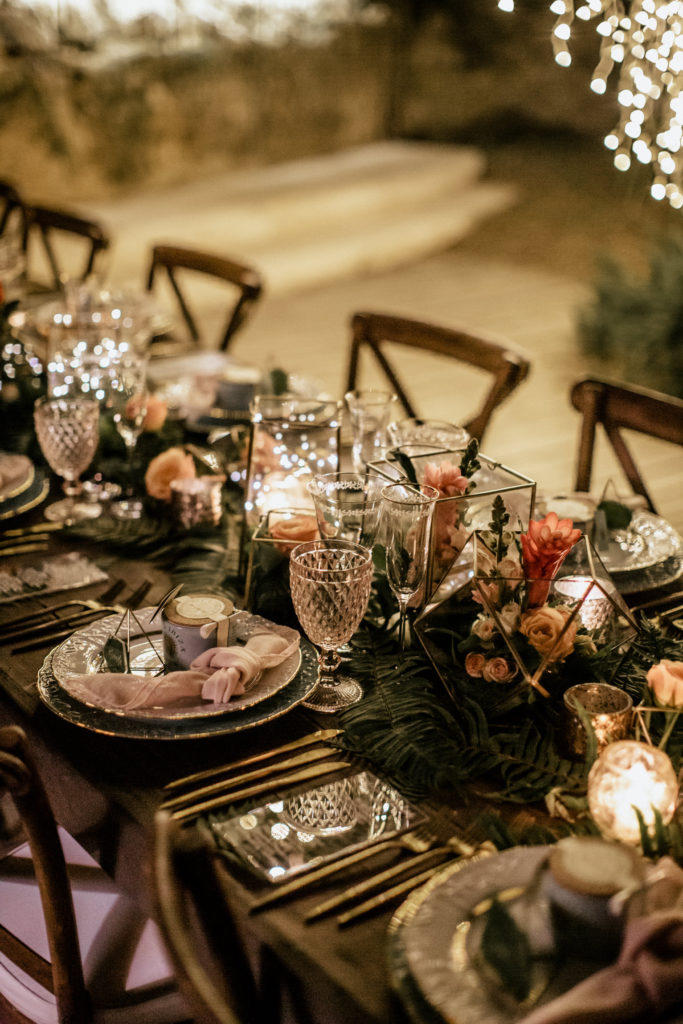 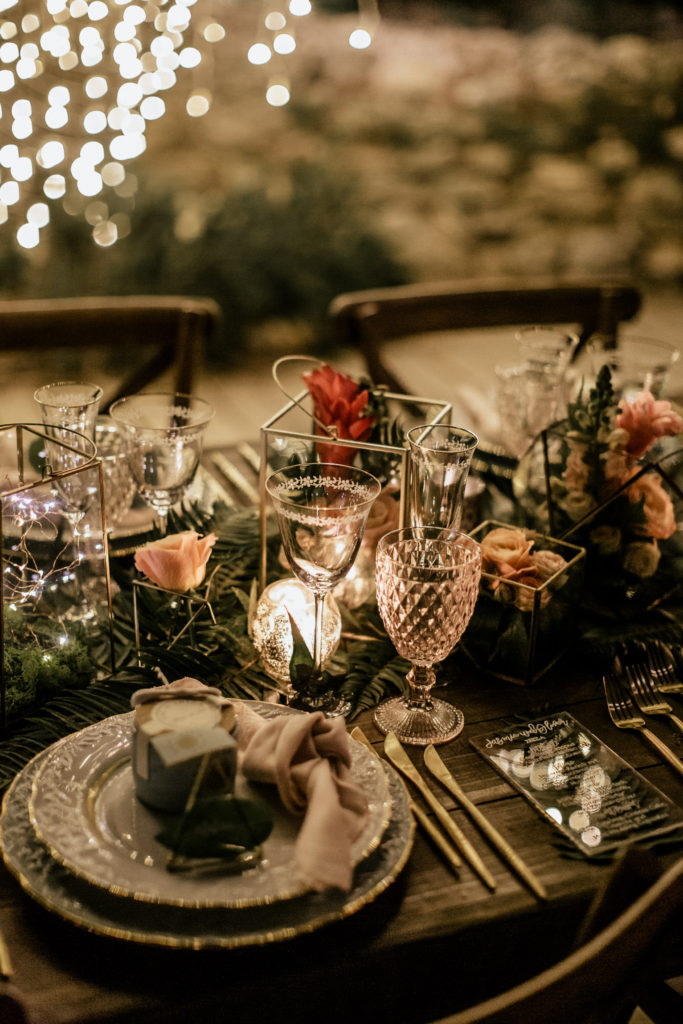 Thanks Jasmin and Oliver for trusting us, and thanks for giving us the opportunity of enjoying that amazing and special day with you,
Photos: Chris & Ruth
AntAnteriorSara y Adrián, una boda mediterránea
SiguientePaloma y Alejandro, slow and funny weddingSiguiente